CBD And Autism | Everything You Need To Know

As marijuana research continues to grow, studies are showing that the cannabis plant can treat a range of disorders. One of these conditions that can be alleviated with cannabis is Autism Spectrum Disorder (ASD). The cause of this neurodevelopmental disorder has eluded scientists for years, but anecdotal evidence and preliminary research suggests that autism can greatly benefit from certain chemical compounds in cannabis, particularly cannabidiol (CBD).

Before getting into how CBD for autism works and the ideal CBD oil autism dosage, we must first understand the symptoms of autism.

What is Autism Spectrum Disorder?

ASD is considered a spectrum because the severity and symptoms associated with this condition vary from person to person. The prevalence of autism has increased over the years. In fact, one in 50 children has one form or another of ASD. While it can affect children and adults, the symptoms begin to appear at a very early age. Symptoms include, but aren’t limited to, the following:

Boys are four times as likely to be diagnosed with ASD. Multiple treatment options to improve symptoms include antipsychotic medication, cognitive and behavioral therapy, and special education programs. Many times, however, these approaches provide little to no improvements, or worse, come with uncomfortable side effects. 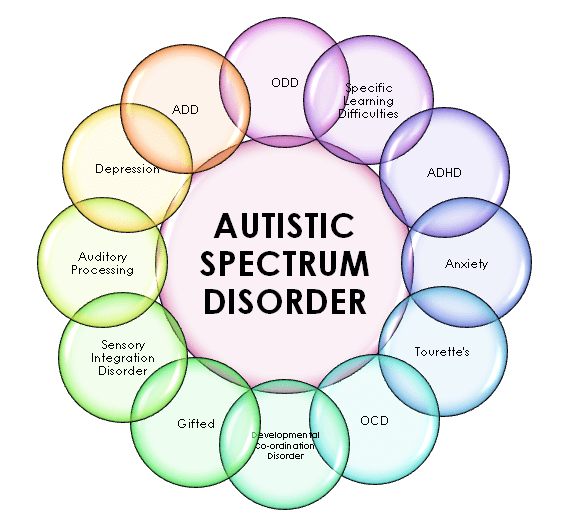 Currently, there is no exact known cause of autism because genetic and environmental factors seem to affect the condition. Autism is diagnosed through developmental screening, at first, to see if a child is retaining basic skills. After the initial screening, doctors evaluate language abilities and everyday skills like eating and getting dressed.

The Endocannabinoid System and Autism

At the very least, research has uncovered that the body’s endocannabinoid system plays a vital role in ASD conditions. In our everyday lives, the endocannabinoid system works behind-the-scenes to regulate everything from our mood to our appetite. Essentially, this network of cell receptors ensures that our body’s biological responses are balanced, neither overactive or underactive.

The two most common cannabinoids that affect the system are tetrahydrocannabinol (THC) and cannabidiol (CBD). CBD, specifically, has been shown to improve symptoms without the psychoactive effects of THC.

How CBD For Autism Works

In the few studies on the effects of CBD and autism, participants saw noticeable improvements in inflammatory responses, mood, appetite, disruptive behaviors, and communication. The exact mechanism responsible for these changes, however, has yet to be defined.

Research indicates that cell mutations on CB2 receptors may be partly to blame for autism. Our endocannabinoid system has CB1 (brain and spinal cord) and CB2 cell receptors (peripheral nervous system). One study found that upregulated CB2 cell receptors caused a miscommunication in the brain. Cannabinoids like CBD have been known to act on these receptors to restore normal functioning in social interactions, anxiety, and a meltdown by reducing overexcitability.

Another theory suggests that a mutation on gene neuroligin-3 exacerbates autism symptoms. This neuronal cell is responsible for maintaining synapses which may be ameliorated by medical marijuana. Fragile X syndrome is another genetic mutation that can increase hyperactivity, affect concentration, and increase seizures. CBD can modulate functions in the endocannabinoid system for the better.

Between one-third and one-fifth of people with autism suffer from epilepsy. Epilepsy is characterized by seizures that can cause damage to the brain, and sometimes, death. Not only that, seizures can affect mood, sleep, and overall quality of life. CBD, specifically, has been shown to improve epilepsy, even the rarest forms of it. 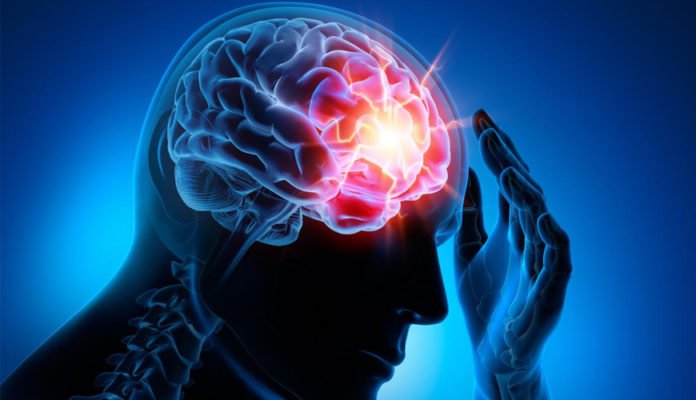 Scientists have also found that patients with autism have a compromised immune response that causes inflammation in the brain. One study found that CBD suppressed inflammatory responses in the brain while promoting the growth of nervous tissue in the brain.

Research on CBD for autism in Israel tested 60 children with treatment-resistant forms of autism. Using a 20:1 ratio of CBD:THC, researchers treated the children for seven months. After the study, survey responses showed that 80 percent saw improvements in behavior and 62 percent saw major improvements. 40 percent of participants experienced a decrease in anxiety, albeit, one-third of participants had no symptoms of anxiety coming into the study.

Depending on the symptoms and severity of autism, CBD oil autism dosage will vary. Age, metabolism, product type, and potency of a product also affect how much a person takes. It’s physically impossible to overdose on CBD, but there is a possibility of experiencing limited side effects. These effects don’t last long but can scare off patients from using CBD.

For best results, patients should consult with a doctor before determining the ideal CBD oil autism dosage. Start off with a low dosage and increase it gradually to get the desired effects. Anecdotal evidence suggests that children start off with 10mg of CBD or under twice a day. Older children have seen improvements at 25mg of CBD twice a day. Some adults have even taken as much as 90mg of CBD split over three times a day.

Wait a few days into treatment to see results. If you’re not seeing the results you want, increase the dosage minimally, if needed. Keep in mind, improvement is hard to quantify. In terms of mood, focus, and concentration, effects can be witnessed immediately. Improvements in verbal capacity can come after a few weeks of treatment.

How To Obtain CBD For Autism

CBD comes in a variety of products. Sublingual tinctures are the most common consumption method for autism patients. Tinctures can be mixed with food and drinks for discreet medication. For instant and long-lasting effects, patients can add a drop or two of CBD oil under their tongue for quick absorption.

Before purchasing your CBD product, ensure that it has been lab-tested and was made using whole plant extracts. CBD made with the entire cannabis plant contains only trace amounts of THC that won’t cause cerebral effects. While CBD costs can add up and aren’t covered by insurance companies, parents of children with autism are finding this alternative and complementary treatment option worthwhile.

CBD Medical Research Has Been Found to Be Largely Self-Directed

A new study reveals that most people are more swayed by medical research rather than advertisement and marketing campaigns wh...

While CBD has shown anti-inflammatory and anti-hyperalgesic properties, more research is required in the use of CBD for sciat...

Osteoarthritis and CBD: Can It Help?

Early studies suggest CBD may be able to offer relief for osteoarthritis symptoms. Still, more research is necessary to under...