If we’re putting cannabidiol (CBD) into everything and on almost every part of our bodies, do we risk growing dependent on it, developing a tolerance to CBD, or even becoming addicted? This article takes a detailed look at all these closely related topics.

In this piece, we’re only looking at the side effects of CBD – the main ingredient in so many popular over-the-counter hemp-based products.

We’re not looking at psychoactive cannabinoids (the compounds in hemp and cannabis that make you ‘feel high’), including delta-9-tetrahydrocannabinol (THC), or its close cousin, delta-8-THC – another form of the molecule that’s rapidly growing in popularity.

Below, we’ll get into a lot more detail about CBD’s potential for addiction but the short version is that this is one of the safest supplements there is. Numerous experts, and even the World Health Organization, agree that there’s very little risk from consuming CBD. You can rest assured that millions of people have tried this supplement, with almost no harmful side effects nor reports of addiction.

Still, there’s a bit more nuance to the topic of CBD addiction. Before we get lost in the weeds, let’s define one of our key terms: what is addiction anyway?

According to Harvard Medical School, addiction is defined by the “three C’s”:

It’s well known that people can become addicted to mind-altering substances, such as alcohol or hard drugs. However, people can also become addicted to other experiences which are pleasurable or offer an escape from their stressful lives. That’s why we talk about problems like a “gambling addiction” even though no substances may be involved.

It’s sometimes useful to distinguish between the physical and mental symptoms of addiction.

For example, withdrawal from heroin can cause fever, physical pain, tremors and muscle spasms, nausea and vomiting, and other troubling physical symptoms.

A person that’s addicted to video games, on the other hand, won’t experience these intense physical symptoms, but they may still feel cravings when they can’t play. They might make poor life choices, such as skipping work or school, in order to play more video games.

Regardless, it’s important to note that all forms of addiction can cause negative consequences in a person’s life, regardless of the symptoms.

The good news is that most of the above information won’t apply to CBD because experts almost universally agree that CBD is not an addictive substance.

People take CBD for so many reasons, including relief of stress and anxiety, promoting better sleep, easing symptoms of certain forms of epilepsy, chronic pain, and so much more. But one thing they aren’t taking CBD for? To get high. There’s simply no realistic way to use CBD for a “recreational” intoxication.

This factor – the lack of a high – makes it highly unlikely that anyone can find a way to “abuse” or become addicted to CBD. Since it doesn’t cause a high, it’s rare to feel a craving for CBD. People can generally stop taking it if they need to do so, and there just aren’t reports of people making poor life decisions because of it.

Even so, it’s important to separate out addiction from what happens when we become reliant on a substance to help us feel better. If you find that CBD helps you a lot, and you take it every day, that means you might feel its absence if you abruptly stop for whatever reason.

It won’t be anything like actual “withdrawal” but you may notice the difference without it.

For example, if CBD was helping you fall asleep at night, it could take longer to drift off without it. If CBD helps you feel less pain, it’s possible being in more pain could make you feel a little irritable. But it’s very important to separate these minor, usually short-lived side effects from anything resembling an actual “addiction.”

Can CBD help with other addictions?

Treating addiction is a complex task, and usually not one that can be undertaken without expert advice. But it’s interesting to note that some researchers think CBD might actually be useful in easing the symptoms of certain addictions.

CBD can sometimes be used to ease the intensity of a THC high if a person is feeling overwhelmed. This could even potentially be used in clinical settings, someday. “CBD and THC mixtures showed positive effects in reducing short-term withdrawal and craving in cannabis use disorders,” noted a group of Dutch researchers in a systematic review published in 2019 by the Journal of Clinical Medicine.

Beyond its interactions with cannabis, preliminary research – and anecdotal reports, too – suggest CBD could help ease cravings and other unpleasant side effects of drug addictions and withdrawal. Researchers have studied the possibilities of using CBD in the treatment of opioid addiction, cocaine cravings in mice, even as a possible treatment for methamphetamine addiction.

Once again, we’re not suggesting you try to treat a drug addiction at home with CBD. The main point we’d like you to take away is that scientists find the possibilities of CBD so appealing because it’s so very safe, with so few side effects of its own.

Can you develop a tolerance to CBD or other cannabinoids?

While you can’t get addicted to CBD, it is possible to build up a tolerance, meaning that you may need to use more CBD overtime or find it becomes less effective after a long period of steady use.

Fortunately, many people report that their tolerance to CBD (and other cannabinoids, like THC) fades quickly – especially compared to other substances with similar effects. If you find that your CBD is becoming less effective due to a potential tolerance, here are a few things to try:

We’ve even heard reports of what some people call “reverse tolerance,” where it takes less CBD over time to feel the same benefits. While there’s not much research yet on this effect, it’s always worth experimenting with different dosages from time to time.

If you’re interested in trying a versatile selection of cannabinoids, look no further than NuLeaf Naturals. You’ll find selections ranging from CBG oils to CBC capsules.

Final thoughts: You can’t get addicted to CBD

To sum up the previous paragraphs, you just can’t get addicted to CBD. While the amount of CBD you need over time can change, and you might miss CBD if you suddenly stop taking it, this is widely recognized as one of the safest supplements out there.

Despite decades of stigma around cannabis, CBD has exploded into mainstream acceptance. And a big part of that is because it’s so safe. Even older folks that grew up in the era of “reefer madness” have realized that CBD can help.

So if you’re curious to try CBD, don’t let these worries hold you back. Just make sure you start with a safe, reputable product from one of the quality suppliers. 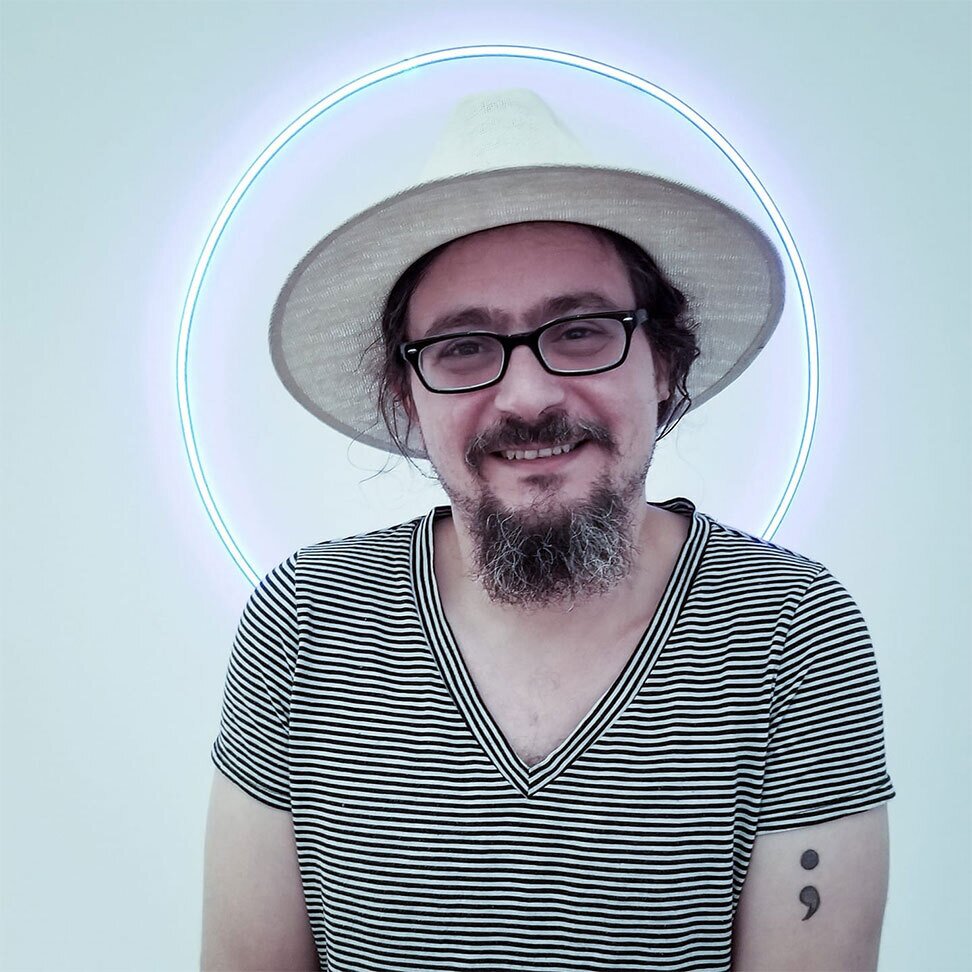 Kit O'Connell is a journalist and content creator from Austin, Texas. He was Editor In Chief of Ministry of Hemp from 2017 until 2021. His work has also appeared in HEMP Magazine, Truthout, and the Texas Observer.

When you suddenly stop taking CBD, you’re likely not going to experience withdrawal symptoms. However, you may notice a difference in your day-to-day well-being. For example, if you use CBD for anxiety, you may find that when you stop taking it, you experience anxiety again.

It’s completely safe to take CBD oil daily. In fact, to experience the best effects from CBD, it’s recommended you take it every day.