The older we get, the larger our lists of prescription medications seem to grow.

Of these various pills, some (if not most) come with an array of potentially severe side effects. Running the gamut from dry mouth to outright psychosis, the possible perils of the medicines regularly issued to those of a certain age. And this is certainly one reason there’s currently much interest in CBD’s medical possibilities.

Without suggesting cannabinoids should be viewed as a suitable replacement for any specific medication one might be taking, the prospect of being able to treat conditions like chronic pain or habitual insomnia with a non-addictive, entirely natural remedy is something that will hold great allure to any who have tired of traditional Western medicines.

Is it possible that CBD could help older individuals in their efforts to limit the amount of high-intensity prescription medication they need to take on a regular basis? A new study published last month in the journal Drugs & Aging reveals there may indeed be fire behind this smoke.

Conducted by a team of researchers in Toronto, Canada, their published findings detail that it consisted of “nearly 10,000 patients, ages 65 and older, over a six-year period” who agreed to have their “cannabis consumption patterns” tracked.

Utilizing only patients in possession of a valid prescription from a Canadian doctor, the data gathered by researchers over this timeline reveals that as many as one-third of older adults “who consume CBD-dominant cannabis products for medical purposes” will choose to reduce their use of prescription opioids and benzodiazepines.

Those taking part in the study were reportedly given either cannabis flower or oil, with most participants ultimately consuming extracts. It’s unclear whether subjects were offered a choice in the matter, but the authors did mention that most of their subjects “consumed products containing high percentages of CBD.”

NEW STUDY ADDS TO THE GROWING BODY OF EVIDENCE

As NORML points out, these findings out of Toronto are consistent with previous studies which have also shown that some subjects opt to reduce or replace their use of prescription medications after initiating use of cannabis.

Last year, a study out of Denver determined that “medical cannabis certification is associated with decreased opiate use in patients with chronic pain.” Another 2021 study, this one conducted by Israeli researchers, found that after using medicinal cannabis to treat chronic pain conditions, patients were filling fewer prescriptions for opioid medication than at the start of the trial six months earlier.

Branching out slightly, there is also compelling evidence to support the assertion that cannabis may be a viable tool for those seeking to break cycles of addiction. In 2019, a study published in the Journal of Health Economics detailed how recreational cannabis laws and medical cannabis laws correlated with a reduction in the total days’ supply of opioids required, the number of different patients to whom providers prescribed them, and the likelihood that a provider would prescribe any opioids at all.

Though these studies were not specifically focused on CBD but rather the whole cannabis plant, the underlying positive trends reflected in them serve to add credibility to what’s just been published by the Toronto team.

Overall, they also speak to what’s become a frustrating trend: scientific advances delivered piecemeal as various regulations, restrictions, and refusals to abandon cannabis prohibition across the globe continue to stymy the rate at which quality research on the subject can be completed.

Regardless, the Canada study proves that ground continues to be gained when it comes to understanding what the incredibly fascinating compound known as CBD can do to help humans thrive.

GETTING AHEAD OF THE CURVE

Beyond wanting to know every how and why behind the science of cannabis, there’s another reason researchers are so eager to study this plant and its associated cannabinoids: a lot of people are already using them.

The authors of the Toronto study acknowledge this too, noting in their conclusion that “cannabis use is increasing among older adults in Canada and worldwide.”

It’s true! As rates of cannabis consumption continue to climb in legal markets and those where prohibition remains the rule of the law (arguably, the U.S. is both), being aware of all the risks and rewards associated with using the plant has taken on renewed urgency.

That’s what makes studies like this one so important. Let us hope they are many more related efforts to come! Echoing this sentiment are the study’s authors, who ended their published remarks by supporting the call “for high-quality evidence for medical cannabis use among older adults to enable informed evidenced-based clinical use.”

So continues a great age of discovery for cannabis and CBD, where’s there’s seemingly always more to learn.

Interested in trying CBD? Why not go with a high-quality brand like NuLeaf Naturals and their array of cannabinoid tinctures? 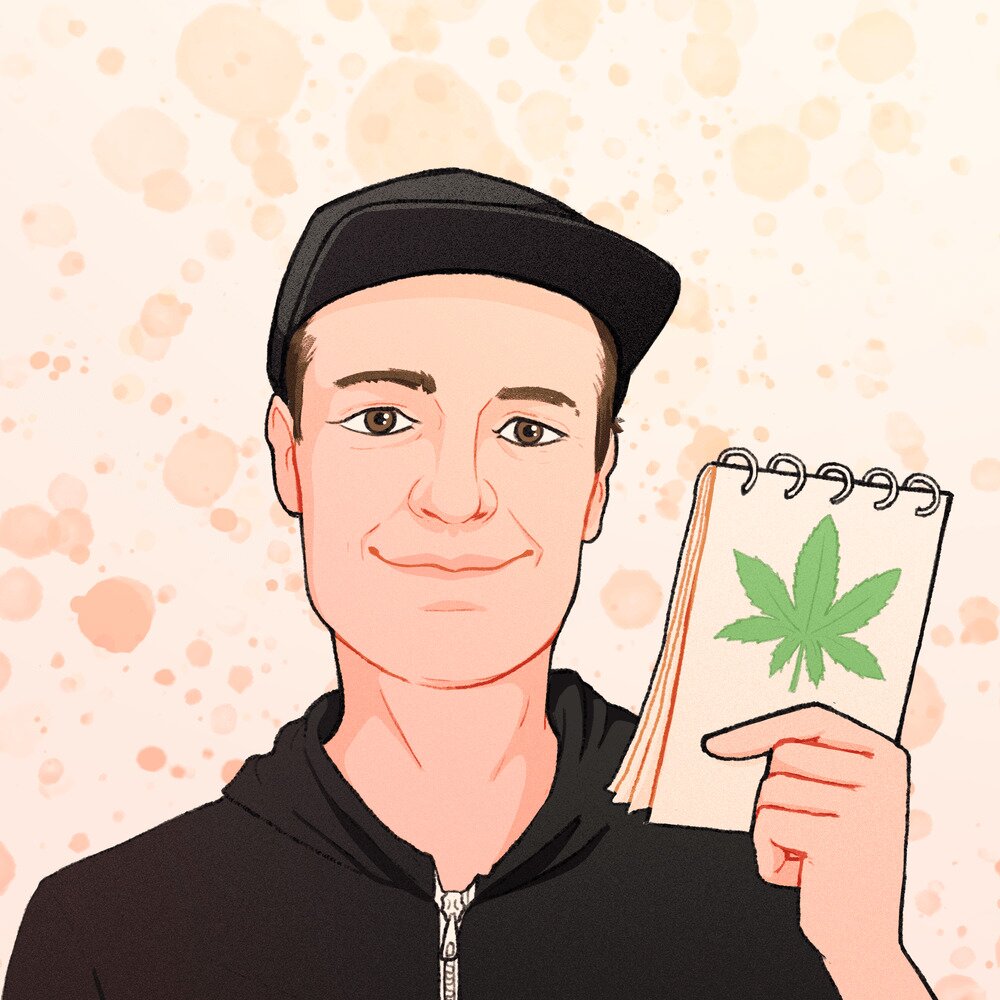